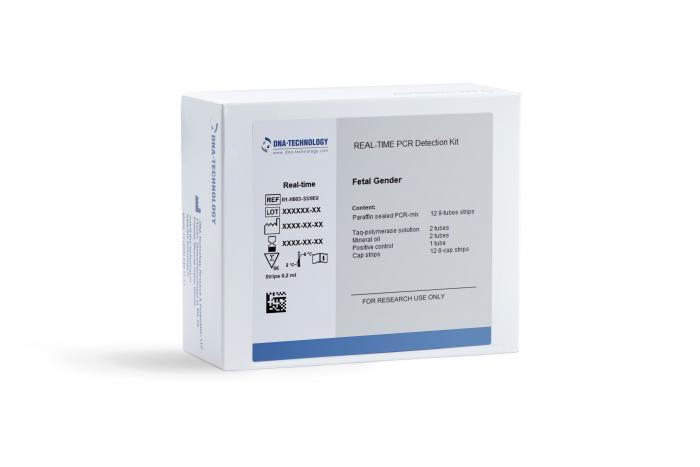 In current obstetric practice, it is often necessary to perform genetic testing of the fetus during early pregnancy. Traditionally, fetal genetic material has been obtained using invasive techniques, however, they carry a risk of miscarriage around 2-3 %.

The discovery of cell-free fetal DNA and RNA in maternal blood offered a new source of fetal genetic material for non-invasive prenatal diagnosis. Since material for the research is the mother’s blood, these new techniques are safe for the pregnancy compared to the previous methods. The number of fetal DNA in maternal blood increases with increasing of gestational age and depends on the placenta state and characteristics of pregnancy course. Starting from the 8-10 weeks of gestation the methods of non-invasive prenatal genetic testing allow to achieve the level of accuracy 96-100 %.

Early determination of fetal gender during first – beginning of the second trimester may help to prevent the birth of children with negative family history. It becomes possible to terminate the pregnancy for medical reasons if the parents have gene variants associated with sex-linked diseases (such as hemophilia or progressive Duchenne/Becker muscular dystrophy in the mother).

The selected target DNA fragment is strictly specific to the Y chromosome in contrast to the SRY gene, which is used as a target in the majority of similar kits of both domestic and foreign manufacturers

Fetal Gender REAL-TIME PCR Detection Kit is intended for detection of cell-free fetal DNA, which derived from multi-copy fragment of Y chromosome, in the blood of pregnant women by Real-Time PCR method.