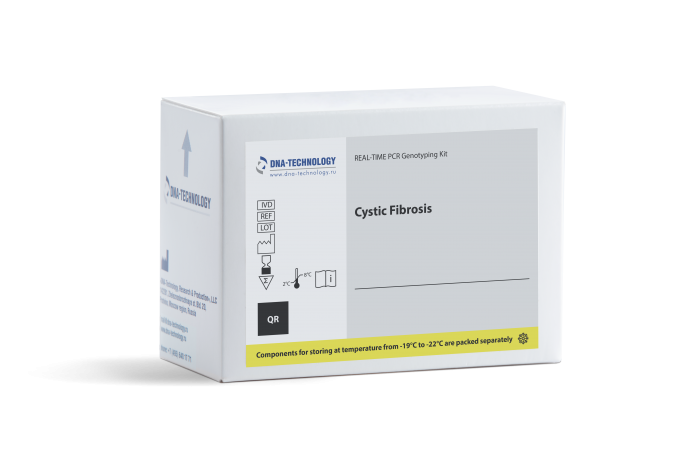 •  Level 1: Analysis for the presence of frequent mutations, which can achieve over 70 % detection;

•   Level 2: Study of rarer mutations, which can achieve 85 % detection

Cystic Fibrosis Screen is intended for detection of the most common genetic polymorphisms associated with inherited risk of cystic fibrosis.