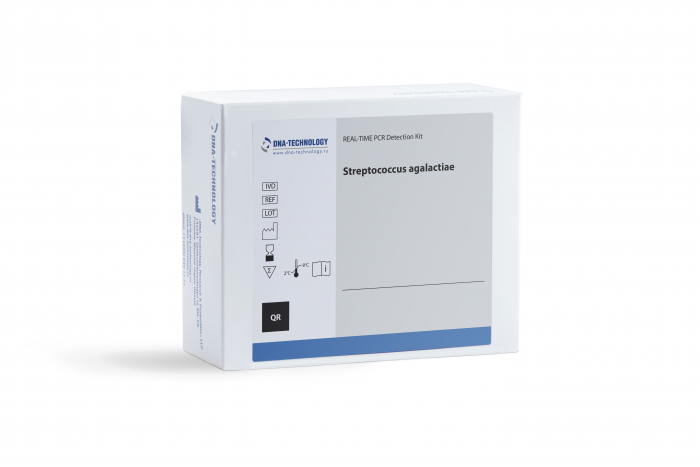 Group B Streptococcus (GBS) is a part of normal vaginal flora that can be found in 5-35 % of pregnant women. In obstetrics, GBS commonly is associated with infections of urinary tract, chorioamnionitis, puerperal endometritis, bacteriaemia at birth and in postpartum period, premature rupture of membranes and preterm birth. The risk of intranatal infection during vaginal delivery estimated at 50-60 %.

With reference to The American Society for Disease Control (Preventing Early-Onset Group B Strep Disease (GBS), 2016) the risk of infection for fill-term infant is 1-2 %, for preterm infant – 15-20 % and at gestational age less than 28 weeks – 100 %. Moreover, GBS is considered the main cause of newborn sepsis in USA.

GBS diagnostics (in accordance with «Prevention of Perinatal Group B Streptococcal Disease: Revised Guidelines from CDC», 2010):

• In case of onset of labor in women with unknown GBS status, the molecular genetic methods are recommended for intranatal research.